The Greatness Mindset:
Unlock The Power Of Your Mind And Live Your Best Life Today

The Greatness Mindset shows you how to unleash your greatness by clarifying who you are, discovering your Meaningful Mission, and stepping into how you can make an authentic, unique contribution to the world.

HERE'S HOW TO
Place Your Order

Pre-order your copy (or copies) of The Greatness Mindset! Simply click one of the logos below to place your order directly.

Complete the Bonus Redemption form below

Pre-Order Today And Get
$376 In Free Bonuses! 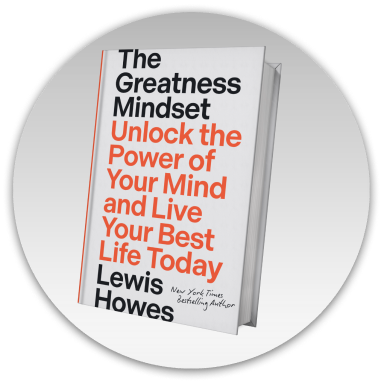 The hardcover book is not available until March 7, but you can start reading The Greatness Mindset early! Pre-order your copy of the book from any of our trusted retailers, and you'll get the first 3 chapters of the book. This is an extremely rare and special bonus only available to our pre-order fans! 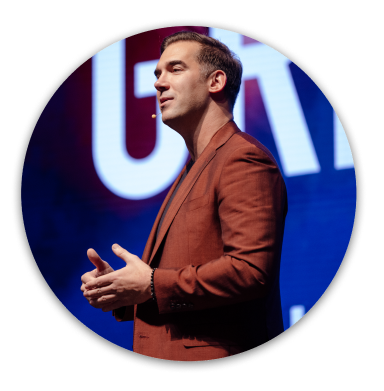 Reading The Greatness Mindset is all about rewriting the story of your past, unlocking the power of your mind, and pursuing your Meaningful Mission in the world. We will cover all of that and more during this very rare masterclass. This training is only available now for people who preorder before March 7, 2023. 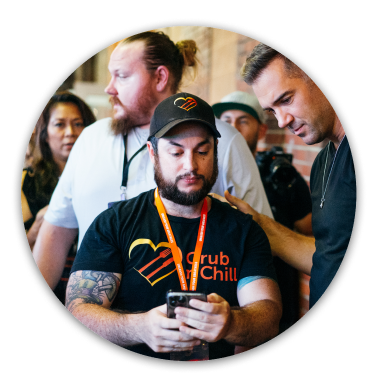 You'll be invited to the private Facebook community that is hosted by Lewis directly. There, you'll have insider access to Lewis and an opportunity to get your questions answered and network with other champions of Greatness in this exclusive community. You'll even get behind-the-scenes videos from Lewis and first access to bonuses, contests, special guests, prizes and giveaways.

Get a copy of the Millionaire Morning
Ebook and Audiobook:

You'll receive the ebook and audio file of Millionaire Morning, one of Lewis' most popular products from the last ten years. In it, Lewis shares with you the morning habits and routines that made him reach new levels of wealth and abundance. This tool will help you embody this critical piece of The Greatness Mindset.

Bonuses will be delivered in early 2023

What The Greats Say...

"...Lewis gives us permission to honor our vulnerability so we can create deeper connections and live a better life. There's nothing sexier than our authentic truth..." 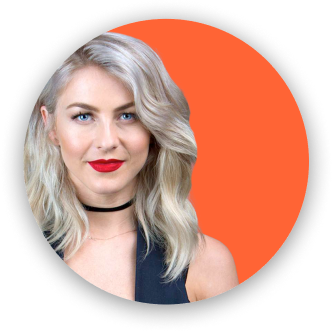 "I never believed that 'school' was my strong suit, but the life lessons that Lewis teaches... make it so easy to understand and apply to your everyday life."

"Whether you're a listener of his podcast or this is your first time learning of Lewis, you will be an instant fan. Lewis' approach to achieving greatness will leave you inspired and ready to take action in all areas of your life!"

Step 1: The Enemy of Greatness
Chapter 3: Missing Your Meaningful Mission

Step 3: The Mindset of Greatness
Chapter 9: Healing Your Past
Chapter 10: Finding Your Identity
Chapter 11: The Mindset-in-Motion Cycle 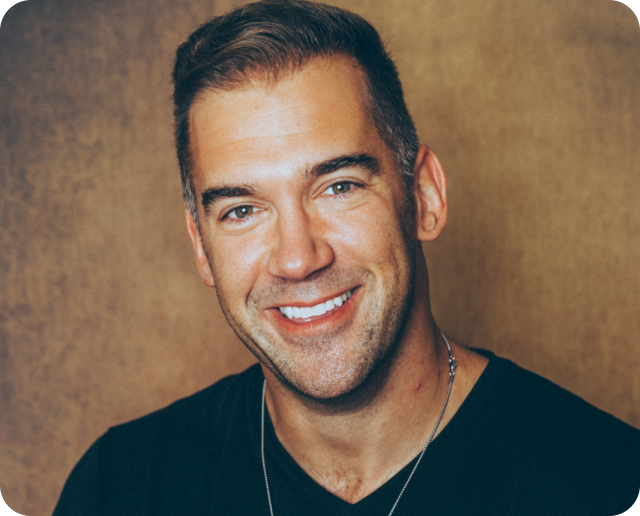 Lewis Howes is a New York Times Bestselling author of the hit book, The School of Greatness, and The Mask of Masculinity. He is a lifestyle entrepreneur, high-performance business coach, and keynote speaker. A former professional football player and two-sport All-American, he is a current USA Men's National Handball Team athlete. He hosts the top-100 ranked Apple Podcasts show, The School of Greatness, which has over 500 million downloads and over 1,300 episodes since it launched in 2013.

Lewis was recognized by The White House and President Obama as one of the top 100 entrepreneurs in the country under 30. Lewis has been featured on Ellen, The Today Show, The New York Times, People, Forbes, Inc, Fast Company, ESPN, Sports Illustrated, Men's Health, and other major media outlets. 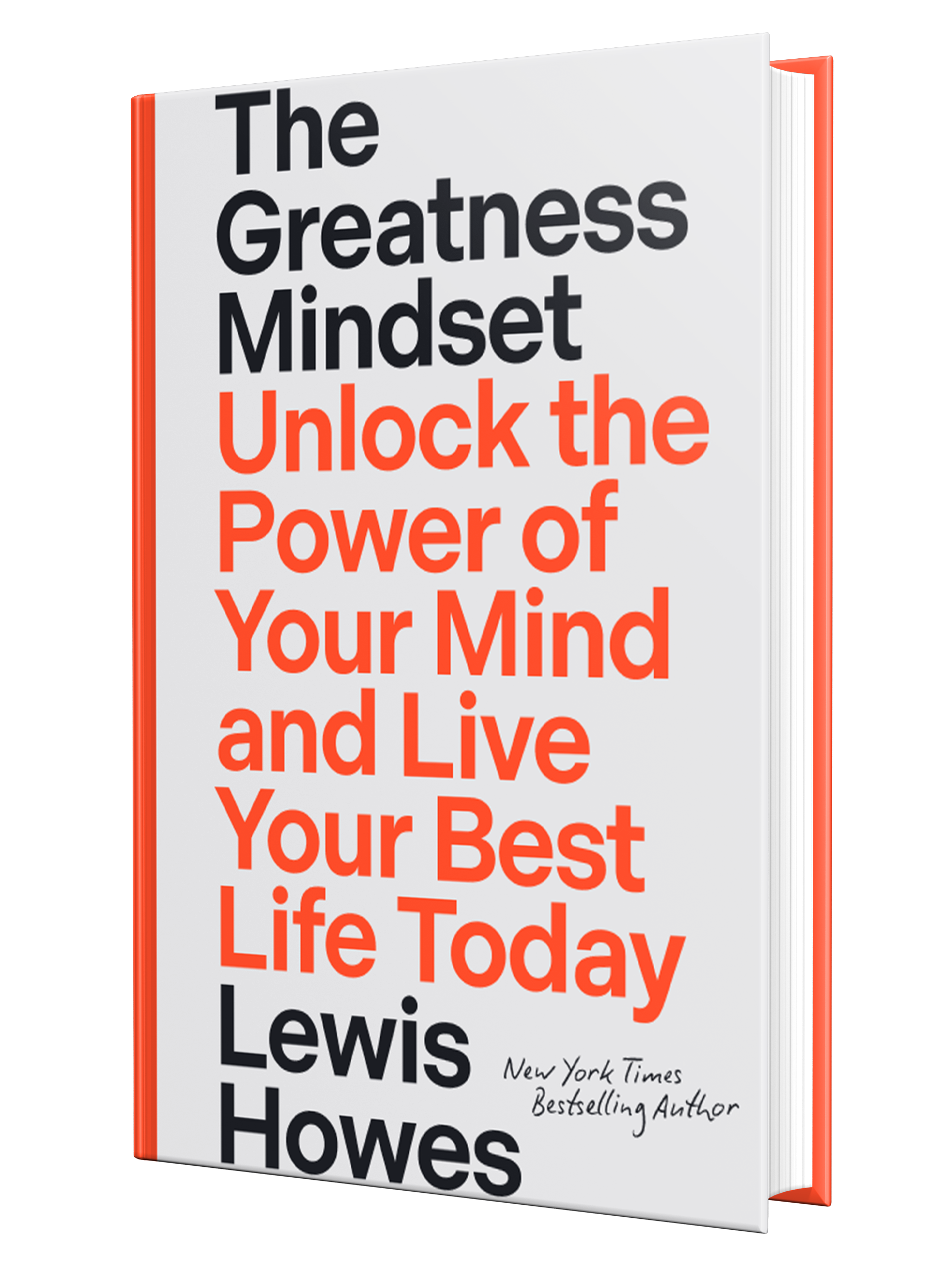 We have a BIG mission: to impact 100 million lives weekly. But we can only get there one story at a time. Has The School of Greatness shaped your life in a positive way?

GET YOUR COPY OF
The Greatness Mindset 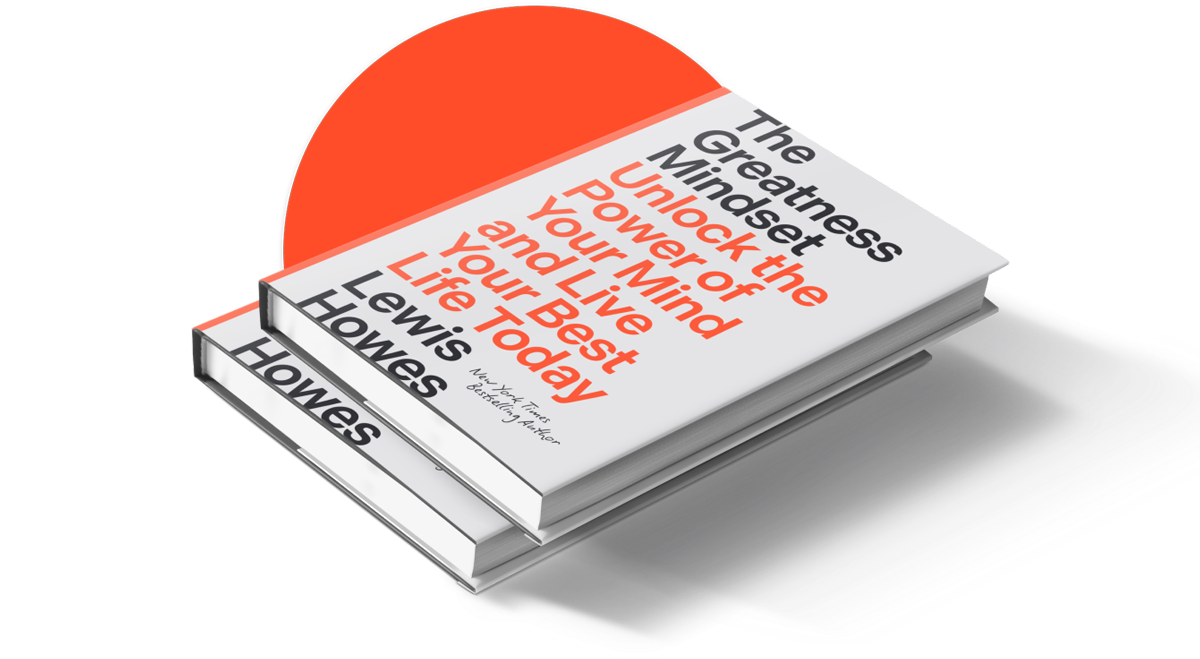