Lewis Howes is sharing his top secrets that you can use to build & monetize your personal brand.

WHY YOU NEED THIS

The pandemic showed us just how important having a personal brand is. In today’s world, everyone needs a personal brand. But what does that mean and how do you go about building one?

In this challenge, you’ll learn from Lewis Howes — leading lifestyle entrepreneur, NY Times bestselling author & host of The School of Greatness — on how to build and monetize your personal brand.

We’ll look at all of the major social media platforms. What’s working, what’s not, and how people like YOU are leveraging each platform to generate Passionate Followers, Quality Leads, and BIG Results. 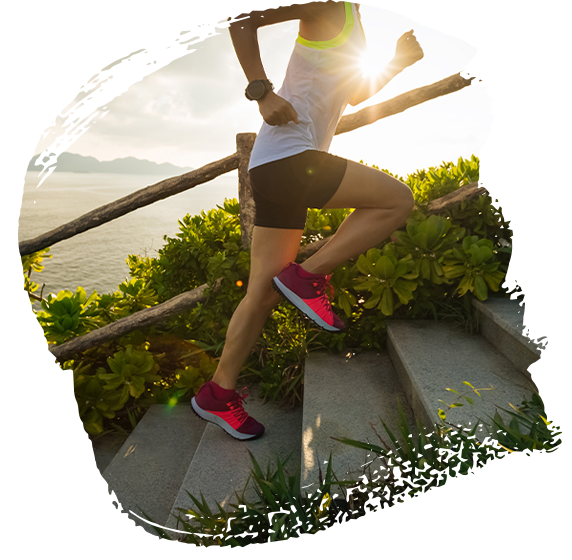 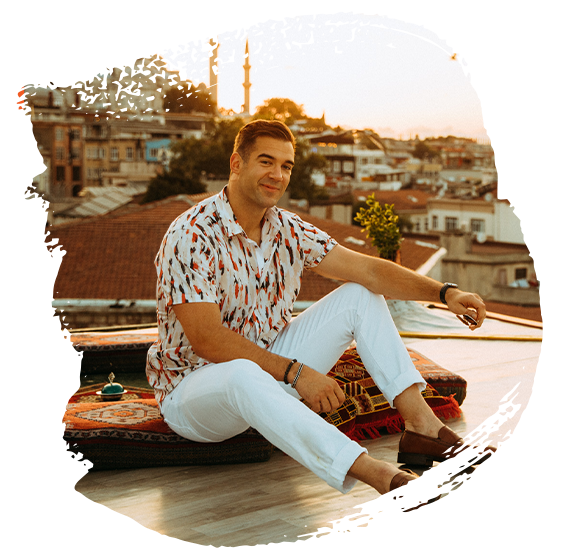 TWO:
How to Grow Your Personal Brand

TWO:
How to Grow Your Personal Brand

THREE:
How to Monetize Your Personal Brand 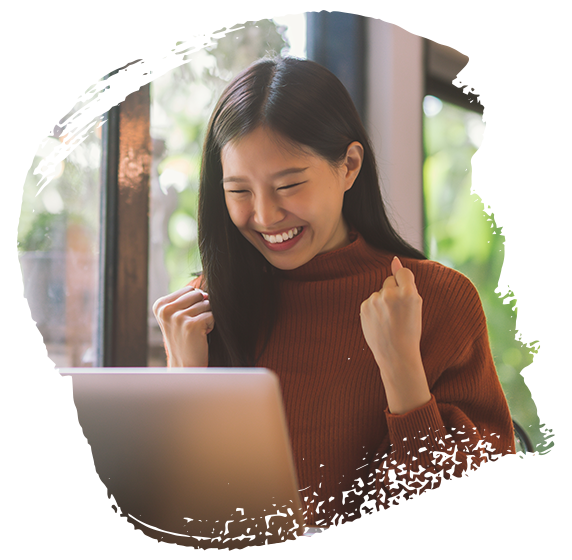 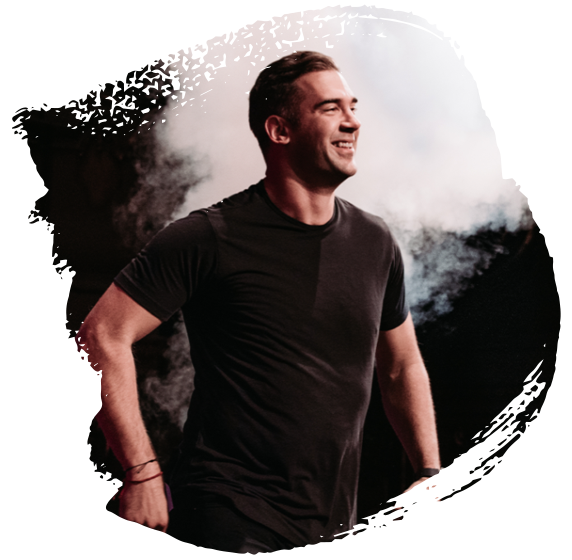 FOUR:
Build a Plan for your Personal Brand

FOUR:
Build a Plan for your Personal Brand

Before LEWIS HOWES became a media sensation for empowering people and sharing 'Greatness' across the globe, he had his share of obstacles to overcome. From having a learning disability, which led to being alone and bullied in school, to being sexually abused as a child, to being injured and broke on his sister’s couch, Lewis’s story is the perfect example of how anybody can overcome the obstacles in their life and achieve greatness. Fast forward a few short years, and Lewis is a New York Times Bestselling author of the hit book, The School of Greatness and author of his latest book, The Mask of Masculinity. He is a lifestyle entrepreneur, high performance business coach and keynote speaker. A former professional football player and two-sport All-American, he is a current USA Men’s National Handball Team athlete. He hosts a top 100 podcast in the world, The School of Greatness, which has over 300 million downloads since it launched in 2013. He was recognized by The White House and President Obama as one of the top 100 entrepreneurs in the country under 30. 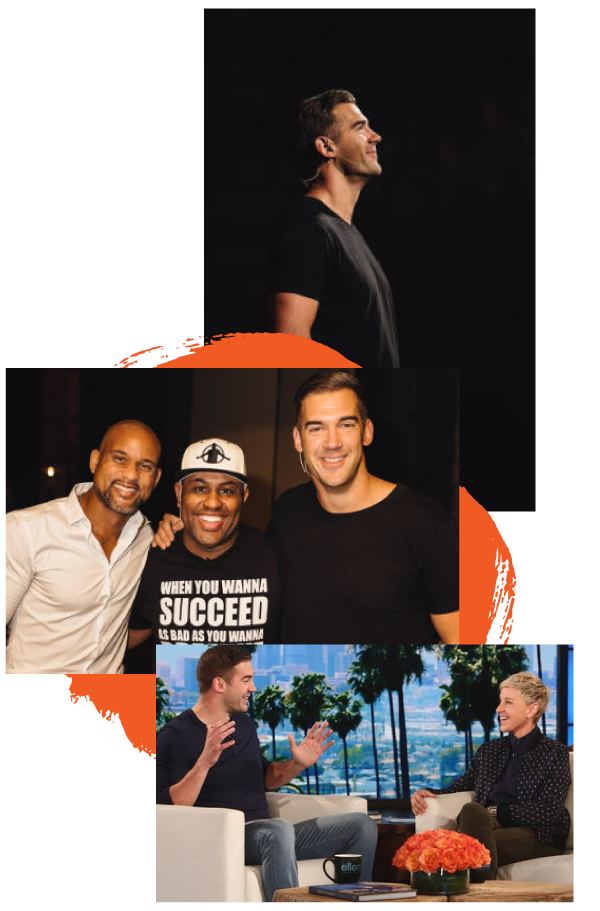 WHEN YOU JOIN THE GREATNESS CHALLENGE
FOR FREE RIGHT NOW YOU’LL GET: